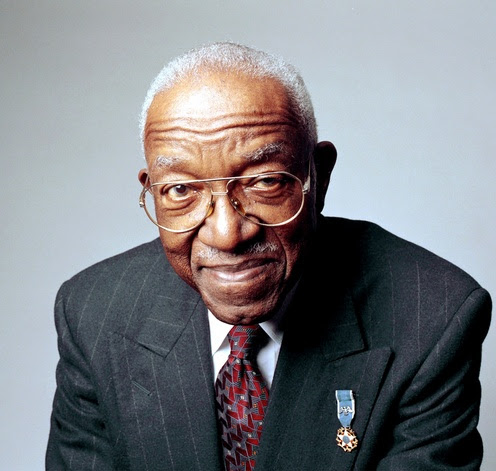 I hadn't much time with real professors during my brief course of study. I met one at a party, an elderly professor of Speech & Rhetoric in a department already called "Communications," and through him I transferred from the little theater school I was attending into a proper university, but, for various reasons, I lasted there a little less than a year. In that time, I was taught, after a fashion, largely by graduate students. A pitiable and dreary crew they were too. Otherwise, it was vast, drafty lecture halls, and a couple of classes I ought not to have taken but enjoyed. Undergraduate studies, I discovered, can be a rather hit or miss business, and in a large public university, with no one to guide me and no help offered, I drifted a bit, gravely disappointed not to find the collegial atmosphere of scholars and talkers I'd hoped for. When I fell in love and moved in with my husband, I left school behind me without a glance back.

Some of my teachers in college seemed amiable enough, some were even quite interesting, within the surprisingly narrow confines of their specialties, but I never had a professor such as John Hope Franklin. At the time of his death a few days ago, at age 94, the obituaries I read featured testimonials from any number of his students, many themselves now famous writers and academics, all of them describing the experience of having been not only taught, but inspired by the man. As I said, I was not so fortunate as to have had such a teacher in college, but I have learned from John Hope Franklin none the less.

As a writer, Franklin was not a terribly exciting stylist. Reading any of his histories, one is seldom tempted to quote, nor is it likely that reading any of his more famous books, like From Slavery to Freedom: A History of African-Americans, first published in 1947, could be described as an inspiring or pleasurable experience. His is a deliberately reasonable, even dry voice. His facts and his conclusions are offered in much the same, sane, even-tempered way; in the kind of simple, supported declarations with which one might as easily write, or talk, about the most innocuous commonplaces of economics, say, or the agricultural labor, or migration. But his primary subject was race, specifically though not exclusively his own, and the history that shaped the African American experience. As should be obvious to anyone living in the United States, and from the one title sited above, that history was and is as fraught with tragedy, violence, bondage and inhumanity as any in human history, moreover, it has the additional sting of irony, down to the present day. Perhaps the great historian felt, at least when writing, there was little need of rhetorical flourish, given his subject. His choice to write as straightforwardly as he did, it seems to me, not only served to make what he was writing about all the more compelling, but may also have kept the author's sanity. He seems never, on the page, to have raised his voice or felt the need to use any but due emphasis to support his, at one time, radical thesis, namely that no single part of the American experience is not, in some way tainted by race, and yet no history other than our own offers a more compelling argument for the continuing struggle to recognize and embrace our common humanity. If he was angry, and I don't doubt but that he must often have been as he wrote and taught and lived ninety-four years as a black man in America, he made considerable use of his emotion, without ever being betrayed by it into exaggeration or hyperbole of any kind. One might disagree with his conclusions, I suppose, but seldom with his scholarship. He was, in a substantial if quiet way, an activist as well as an historian, but as an historian, he trusted to the power of history, if not to correct injustice, then to record it accurately, seriously, and honestly, and in so doing, I suspect, he intended to bring about something like the reconciliation of Americans to their own history that he worked elsewhere to achieve between Americans, and of all people of whatever race. Much of what he did, he did for his own, reclaiming a past that had been systematically and deliberately distorted and destroyed, but he did it the way he did it, I believe, the better to persuade all of us of the rightness of what he undertook to restore not just to his people, but to all of us; our history, our commonality, humanity, decency, dignity, to show us our faults and our failures and our crimes, but without inferring an immutable evil from our rediscovered and recorded infamies.

John Hope Franklin taught me that history lives in and through the present, that it can never truly be erased, dismissed as inconvenient to myth, or allowed to be willfully forgotten, that it shapes us now, just as it shaped this country, and that to be ignorant of history is to be unconscious of the forces that make us every day either better or worse than we might otherwise be.

He also taught me that the very idea of "American Exceptionalism" is as dangerous to our history as it is has proven to be for any and all not included in, or deliberately excluded from, the compact it assumes between this nation and the higher purposes claimed in its founding and assumed to justify its every subsequent excess, forced acquisition, appropriation and assumption of dictate around the world.

"When we also learn that this country and the western world have no monopoly of goodness and truth or of skills and scholarship, we begin to appreciate the ingredients that are indispensable to making a better world. In a life of learning that is, perhaps, the greatest lesson of all."

I feel privileged to have had such a good, careful teacher as John Hope Franklin.
Posted by usedbuyer 2.0 at 8:56 PM