Better Even than a Brocade Waistcoat 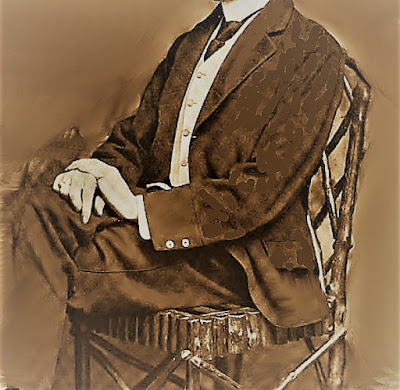 Do you remember your favorite gift, the one that unhinged you, made you dance kicking paper and ribbons over your head, made you cry with joy? I love those videos and commercials featuring delirious children clutching sometimes unlikely packages to their thin ribs and roaring like the victorious Hun after a slaughter. The now classic example comes from Jean Shepherd's book and Bob Clark's adaptation of A Christmas Story, namely Ralphie's Red Rider Carbine Action 200-shot Range Model air rifle. (How, by the way, is that not yet "problematic"? If it is, I can only defend it by asking the obvious and sad question: what could, alas, be more American than a kid in love with a gun? The film, also by the way, was filmed in Cleveland -- and Canada. I just find that interesting, but I'll let the subject go.) Anyway that's the level of riotous Christmas morning joy I'm talking about.

Now, I loved Christmas morning the way all good and greedy Christian American children are assumed to do, but I'll be honest and confess I don't remember getting quite that worked up until a Christmas much later, when I was a grown man and already married in all but legality to my beloved husband now of thirty-eight years, dear A. My Christmas mornings were uniformly good before, but my best didn't happen until I was in my early twenties. We were living in San Francisco by then --  already a gift to a young gay man, even in the dark days of the mid 1980s -- and I was already working in a bookstore. Just to review my good fortune at the time: married, San Francisco, bookstore -- check, check, and check. Lucky man. So what could possibly make all of that better come Christmas morning? Well, my red Rider Carbine Action 200-shot Range Model air rifle, my surprise tickets to Disney World, my driveway Lexus in a giant red bow, was a book. Please try to contain your shock and confusion. Yeah, I cried over a book.

From this came a system. Pretty sure this was where it all started. I would gush to my dear friend R. about books I could ill-afford and then dear R. would tell my beloved husband A. what to buy me for Christmas. Simple. Left to his own devises, the husband is actually an excellent and most accomplished shopper and giver of gifts. Back in the day this meant things like a beautiful Colibri cigarette lighter, fancy brocade waistcoats, framed art. He did good. Me? What did I get him? Predictably enough, books. In this same period I bought him every coffee-table photo book of naked men published that year. We're talking the late eighties and the early nineties and trust me, there were a lot of beautiful coffee-table books of beautiful naked men. Looking back it was the golden age of Colibri lighters, brocade waistcoats, and erotic male photography: Robert Mapplethorpe, Tom Bianchi, Stephen Underhill, Bruce Weber. (Some years later, dear A. finally had to tell me, "Enough already, darling, with the naked-man-picture-books." So yes, I married a man who can -- gasp -- have enough books. It's a mixed marriage, but we've made it work.) Obviously, I do not believe in "enough" when it comes to books.

As catholic as my tastes are, and as profligate as my reading, there are some books, some very special books that are more than. I'm not a first-editions-guy. Appearances to the contrary, I'm nothing like a serious collector. What I am is greedy, not covetous. I've never looked at Versailles and thought about my powder room. I don't begrudge Olivia Wilde her Harry Styles -- though I do think she might share more. Only decent thing to do, really. More to the point, I don't gaze at the collection in the Bodleian Library and wish it were mine. Besides being ridiculous and potentially criminal, that would be stupid. Where would I safely keep a First Folio?! No. If I want something rare it is not because it is valuable but because it is infrequently if ever reproduced and or not affordable to me. I do like some obscure stuff, and practically and aesthetically I do prefer hardcover to soft, but I want to own the books I foolishly, perhaps heroically believe I will read and even reread. Is this a madness akin to collecting? Related? Yes. The same? No. After many years in the business of new and used books let me me warn my fellow bibliophiles again: when you die, my possums, no one will want your library. Your heirs will not preserve, and neither the state nor any academic institution will have any interest in graciously accepting your books as a gift to future generations. You want to give somebody a book? Buy them a copy now, or give them yours while you are alive. When you are dead, so is your library, however carefully or eccentrically acquired and curated. Your want to be remembered? Be kind. You want to contribute? Buy a kid who doesn't have one a warm winter coat. You want to be immortal? Well, darling, I fear you are either religious, bless you, or a serial killer. Authors may yet prove immortal, some books may be immortal, but the owners of books, even great books, even rare books almost never are. (Quick, the founders of The Folger Library, that preeminent repository of Shakespeare First Folios, what were the founders' first names? Answer: Henry and Emily, of blessed memory, and yes, I had to look that up.)

All that said, my personal Best Christmas Gift EVER was a slightly tatty, thin blue volume, a first edition from 1896, published by Leonard Smithers & Co., Bond Street, London. Caricatures of Twenty-Five Gentlemen, was the first book of Max Beerbohm's inimitable pencil. As dear Nancy Mitford described moments of heightened emotion, "shrieks and floods," darling, "shrieks and floods." (A scant year later, I would receive from the same source and system a first edition of Max Beerbohm's first ever book, published that same year, when Max was all of twenty four years old and slyly titled, The Works of Max Beerbohm. Again, shrieks et cetera.) Why?

These were books I never expected to see, let alone touch, let alone let alone own. Max Beerbohm, then and now among my household Gods, is not the sort of artist who ever entirely goes away, but neither is he the kind of writer whose work is forever and always in print. He tends now to anthologies when he sees print at all. So to hold and read his first books just as he made them, in the actual books his first readers held, that was very special and unexpected.

That I think is the key to understanding what makes the recipient of a gift to "dance and gambol joyfully," and to remember ever after. It isn't the thing itself, which may or may not have monetary worth. It isn't even the surprise -- we've all had less happy surprises come to us wrapped in pretty paper and a bow: "How beautiful! And look! Inside? A... toaster?!" No, what makes a perfect gift is intimacy. "Seven years would be insufficient to make some people acquainted with each other, and seven days are more than enough for others." -- as Austen rightly observed. To know another well does not mean to read another's mind, but to listen, and sometimes to know who to ask.

I cried because the books are beautiful and for now, mine. More than that though, I cried because I was known, and loved. That it was made those books so rare. Surely that is the best we might hope not only of the season and of our family and friends, but also the best that we can offer and give in turn?

Not every intimacy is meant to last. Some we are meant to share for no more than an hour or a Sunday afternoon. The joy is in the moment -- hopefully -- and in the memory made, and those can be renewed. That is their magic and the nearest thing to immortality I know.

I will not forget. I will not. I will. I. And then, that is just as it should be. 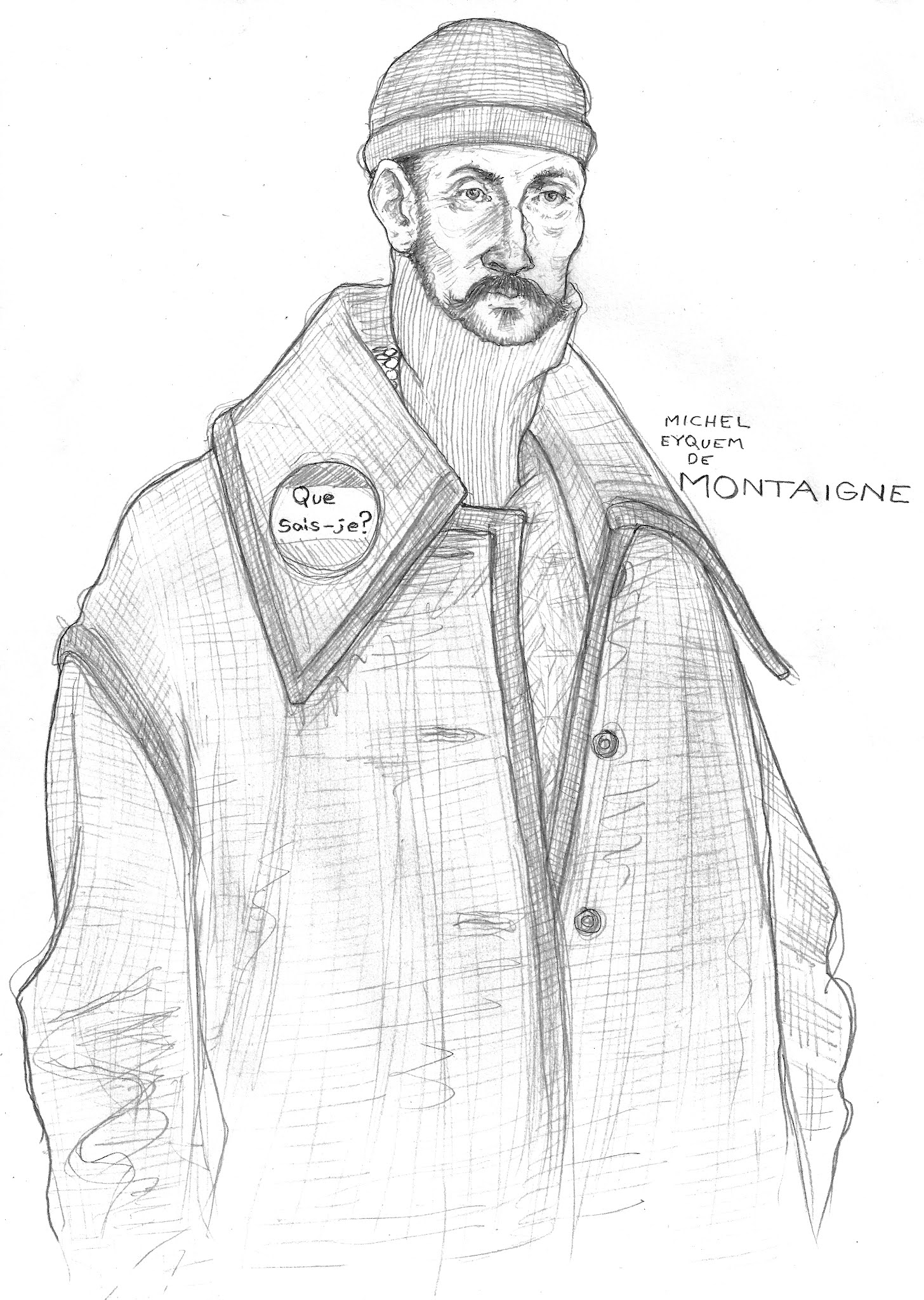 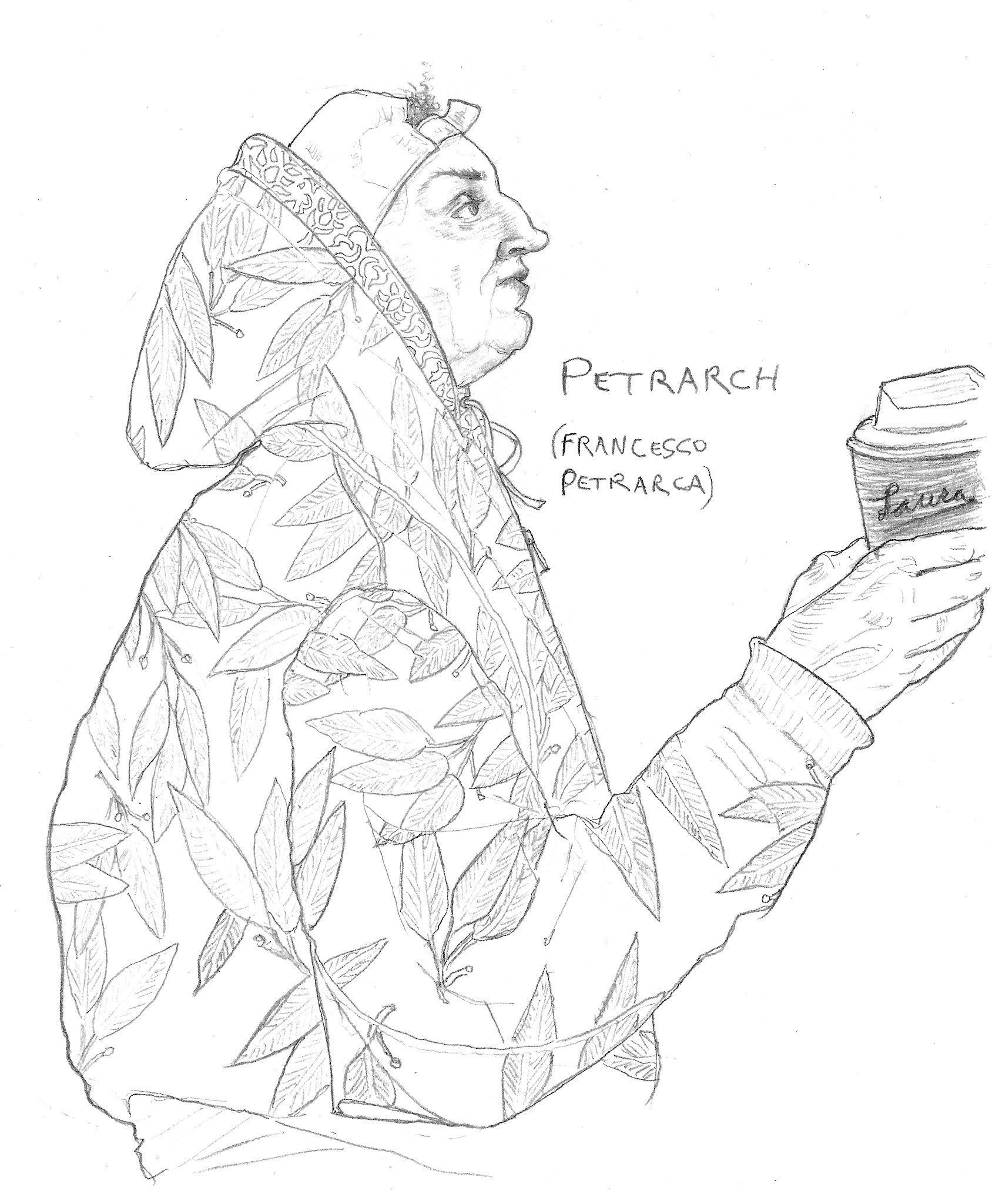 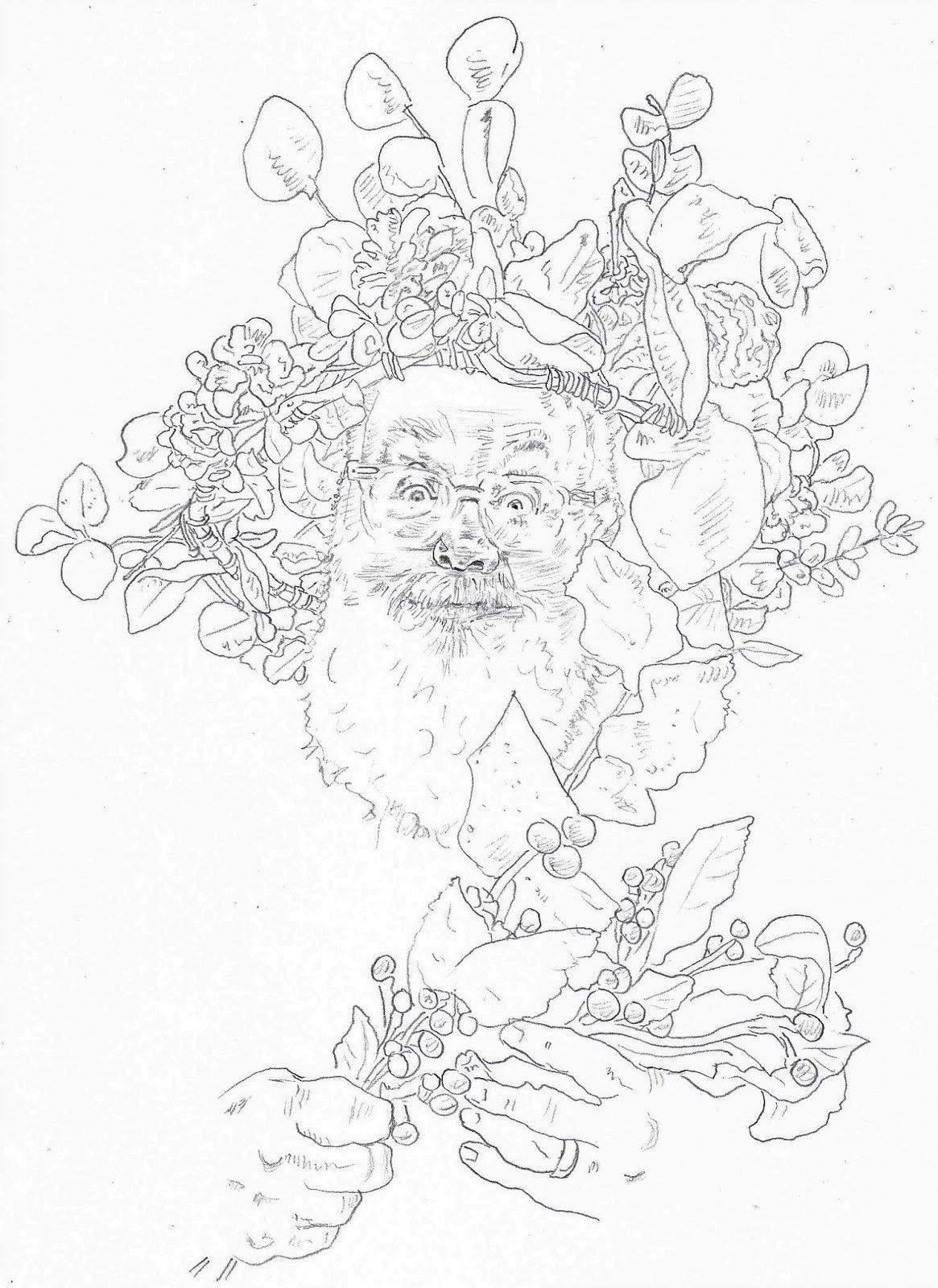 Time for my annual reading of Truman Capote's A Christmas Memory! Sunday, December 12th at 2PM. Again this year, the event will be virtual so be sure to sign up at University Book Store.
Posted by usedbuyer 2.0 at 9:58 AM No comments: 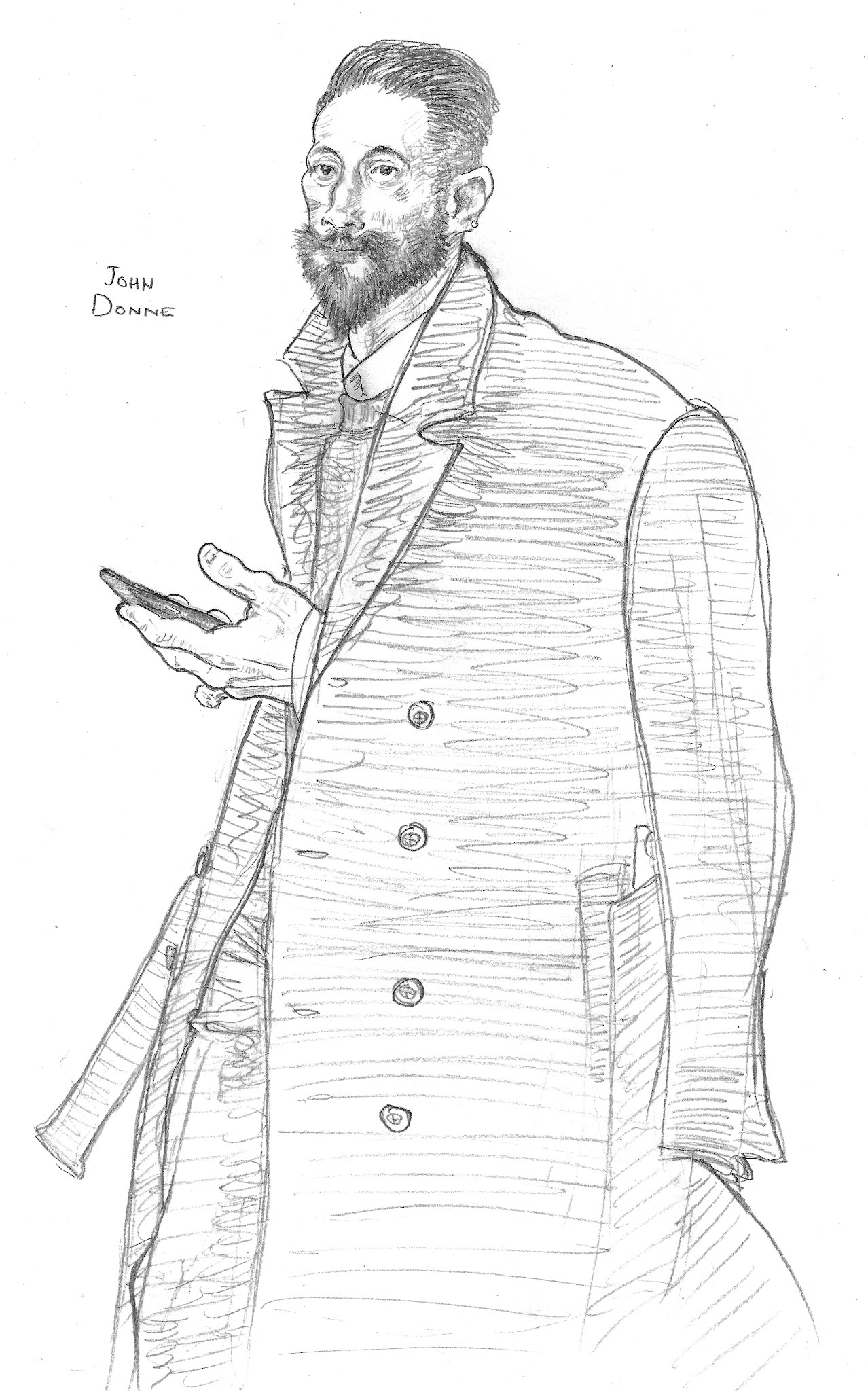 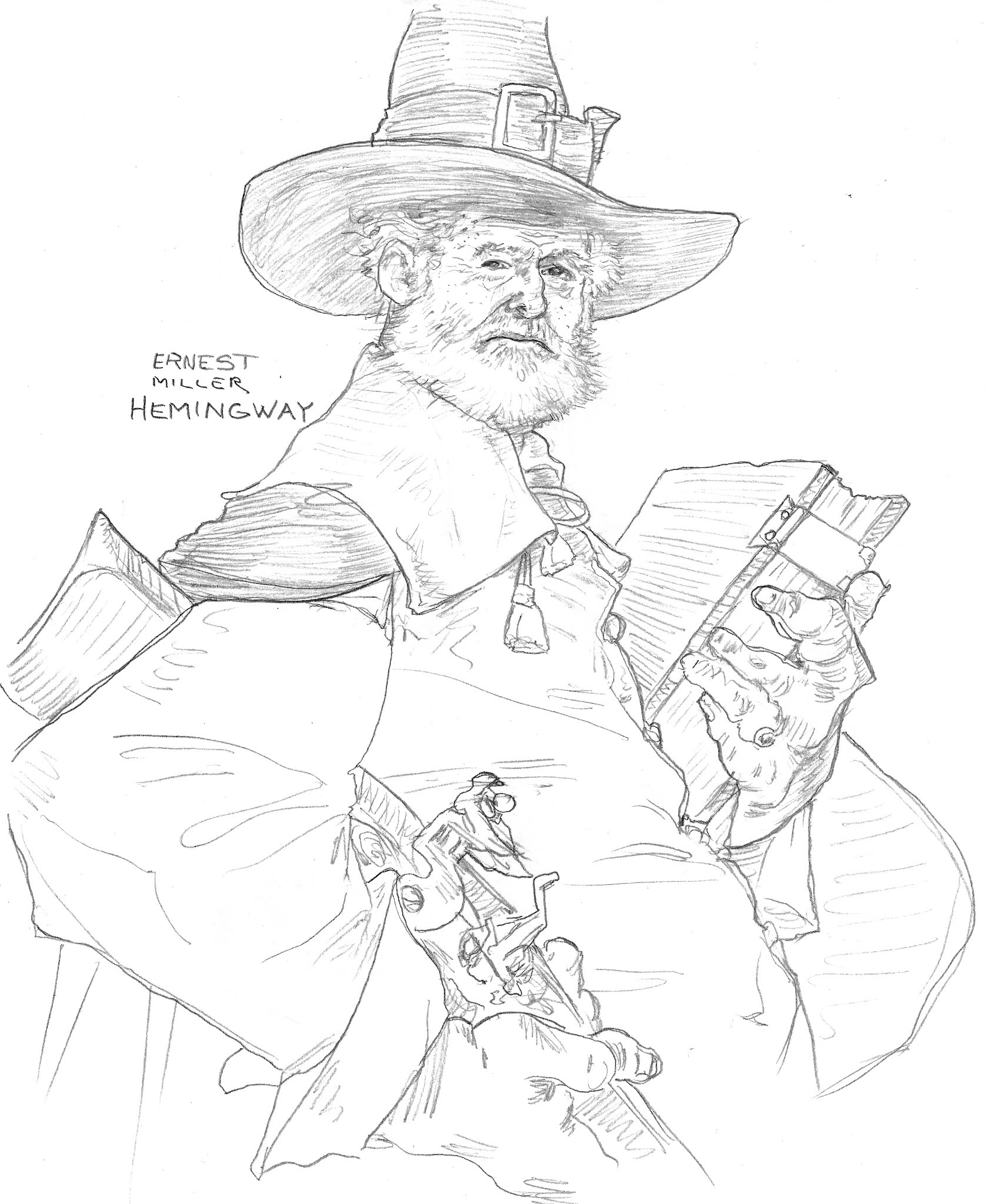 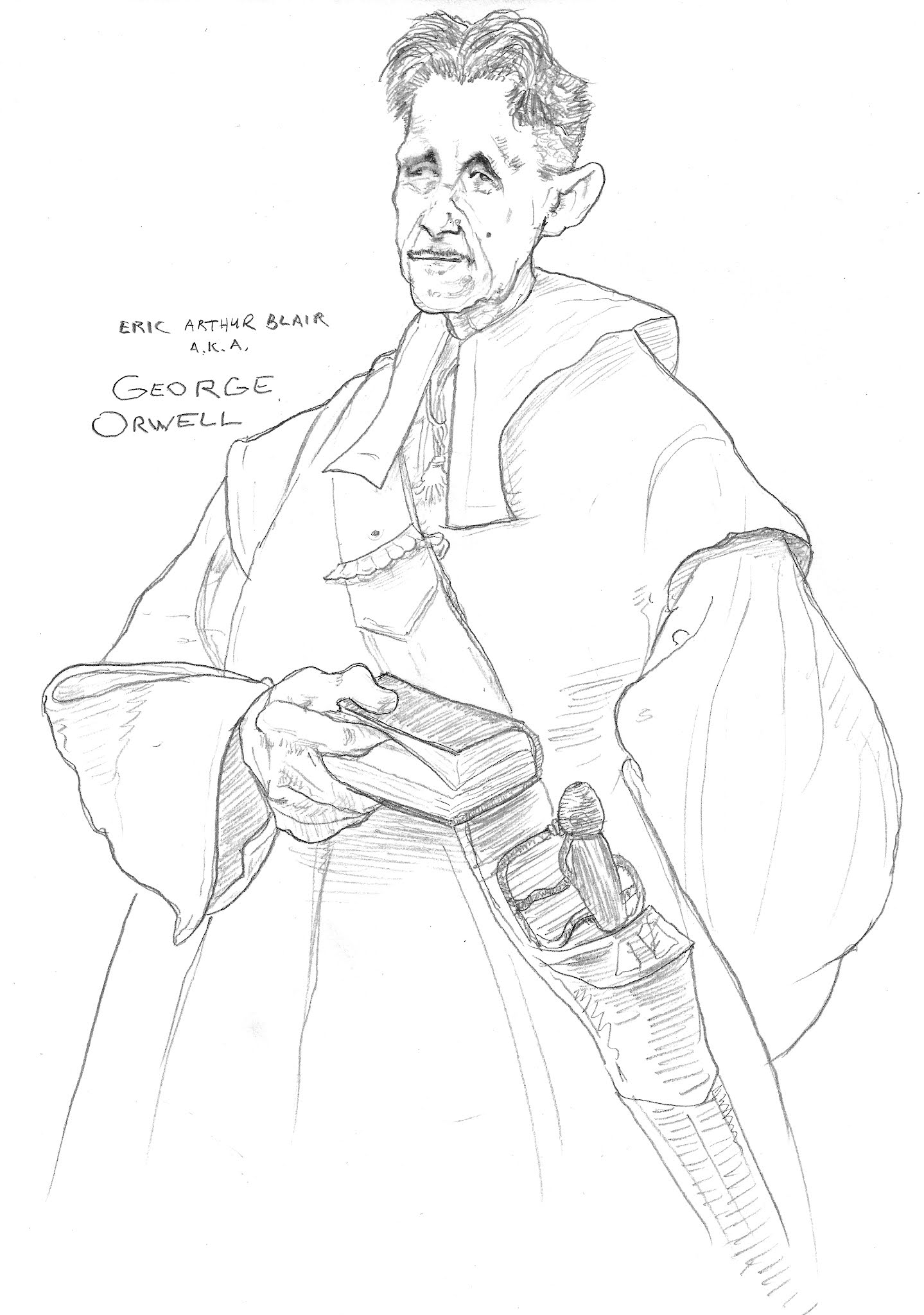