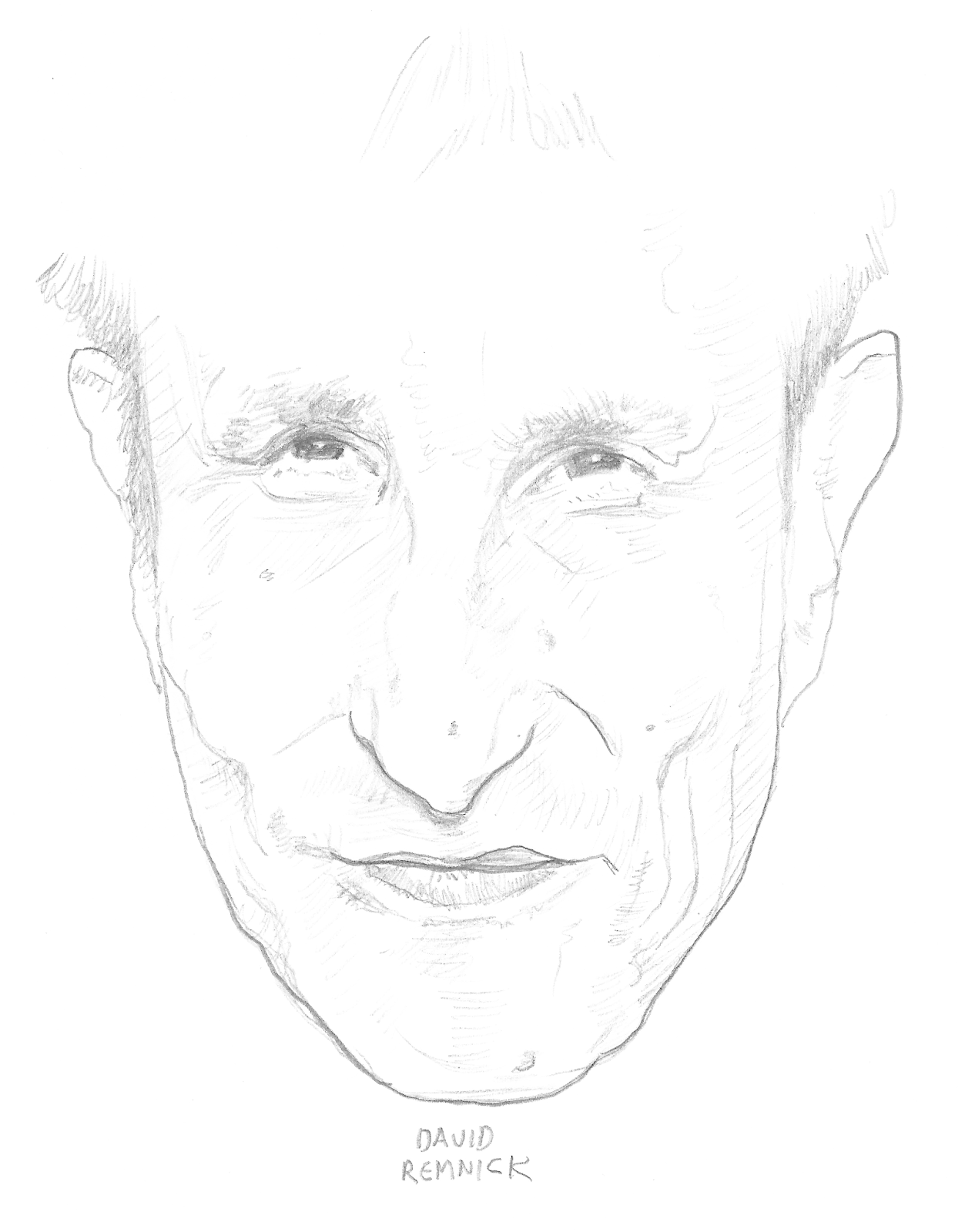 Clerihew for an Editor in Chief 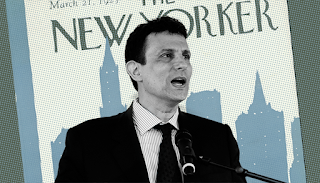 David Remnick
Is quick to condemn schtick,
Hubris, or guile
In lieu of style.

From Start Without Me, by Joshua Max Feldman

“She pushed a scrap of turkey into a mound of mashed potato.  ‘None of it matters, though.  Thirty, forty years tops, the ice caps will be melted, and this whole shitshow will be underwater.’" 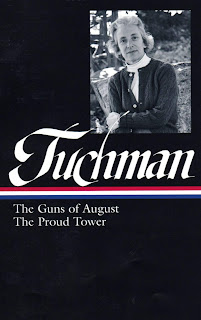 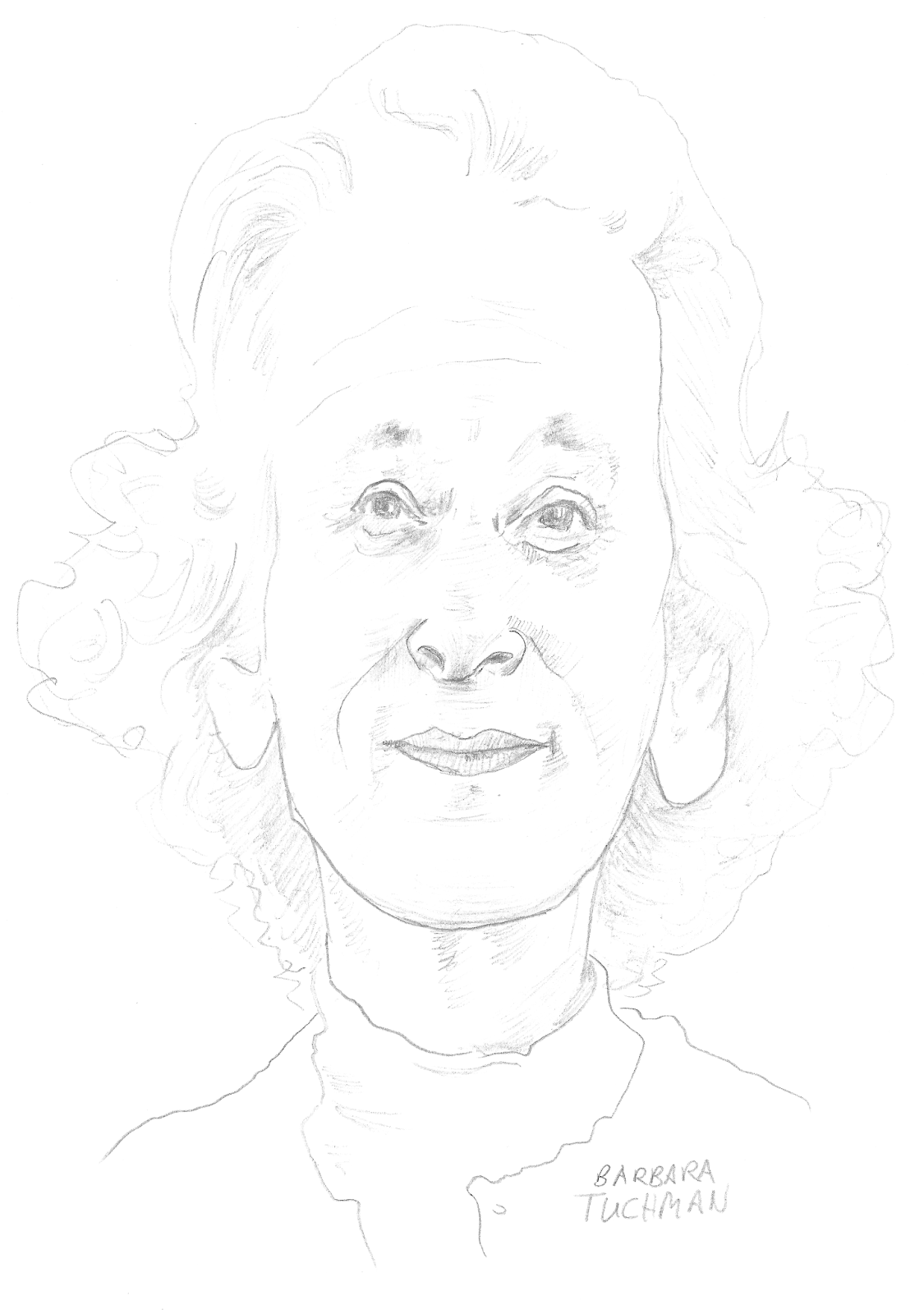 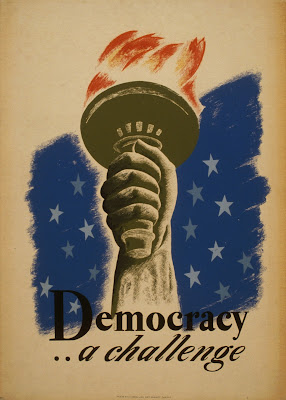 DEMOS
I
All you that are enamored of my name
And least intent on what most I require,
Beware; for my design and your desire,
Deplorably, are not as yet the same.
Beware, I say, the failure and the shame
Of losing that for which you now aspire
So blindly, and of hazarding entire
The gift that I was bringing when I came.
Give as I will, I cannot give you sight
Whereby to see that with you there are some
To lead you, and be led. But they are dumb
Before the wrangling and the shrill delight
Of your deliverance that has not come,
And shall not, if I fail you—as I might.
II
So little have you seen of what awaits
Your fevered glimpse of a democracy
Confused and foiled with an equality
Not equal to the envy it creates,
That you see not how near you are the gates
Of an old king who listens fearfully
To you that are outside and are to be
The noisy lords of imminent estates.
Rather be then your prayer that you shall have
Your kingdom undishonored. Having all,
See not the great among you for the small,
But hear their silence; for the few shall save
The many, or the many are to fall—
Still to be wrangling in a noisy grave.

Clerihew for the Fourth Pyramid 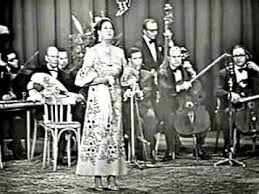 Umm Kulthum
Destroys the room,
Singing "You Are My Life"
With a note like a knife.

From The Misfit's Manifesto, by Lidia Yuknavitch

"For children who don't fit, the worst thing we can do is tell them to try harder to change and be like the ones who do.  There is power in difference.  There is beauty." 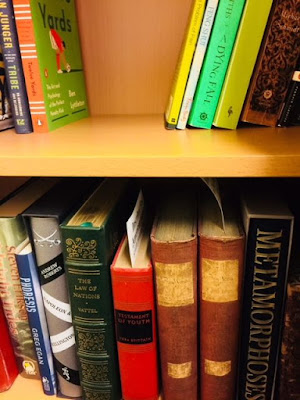 Fifteen years ago today I started at the bookstore where I still work. Seems a long time ago and not. The beard has grown and gone a snowy white -- a somewhat dirty snow white but more snow than soot nonetheless. I've grown fatter, and slower, and even less inclined to do anything about either circumstance. I don't necessarily feel any older, but who remembers what I felt like so long ago?

When I started I was shelving books in the nonfiction section, and answering questions and phone-calls at one of two stations that either aren't there anymore or aren't what they were then. Still answering questions and phone-calls on the floor. Fewer of either nowadays, alas. I started doing book returns off the floor a few months later and did that for a couple of years. About thirteen years ago we launched the Used Books Desk and started buying and selling used trade books -- the term of art for anything other than textbooks. We started, my ex-work-wife T. and me, with just a cash-box and some rather vague ideas about how the new operation was going to work. We were however confident that it would work and it did. We had the enthusiastic support of our then manager, since retired, and our boss, who has since passed away. My beloved T. has herself since retired to grown lavender and raise chickens and run about nature with her animals and her real husband.  I'm still here.

While I was away visiting family earlier this month, the desk we made from warehoused bits of other, older configurations, went away in it's turn. Part of it moved with me into an office off the sales floor, the rest went away altogether, presumably back to the warehouse it came from. Where the Used Books Desk was will soon be part of the new Children's Books Department on the first floor of the General Books Department. The second floor will soon (?) be offices. We are consolidating.

I'm not sure just what the Used Books Desk will look like or just how it will operate hereafter, but there is every intention that it will re-open sooner rather than later.  I will have to learn how to make used books work in a new inventory system. I will. The buying hours will be reduced, but we'll make that work too. "The snake that cannot cast its skin..." as Nietzsche rather cruelly put it.

I'd guess that in fifteen years I've trained better than a dozen buyers, from this store and others. I've worked closely at the desk with at least half of those. Still friends with all of them. I've participated in at least two seminars and done presentations on used book buying I don't know where all.

I've done better than thirty readings at the bookstore and elsewhere; of writers from Blake and Cowper to Dickens and Thackeray, Twain and Dorothy Parker, and Capote every Christmas for more than a decade.

A while back I passed the thirty year mark working in bookstores of one kind or another. In that time I've worked with a lot of booksellers, young and old and I've enjoyed the company of nearly all of them. I can't say I've hated any of them, though there have been some I was just as happy see move on. I can't say I remember all the names, but I'm pretty good with the faces yet. Some I still miss every day they aren't here.

Figure I'm a little better than half way through my working life in bookstores and I sincerely hope to see out my time right where I am. It won't look the same. The faces will keep changing, as will the nature of the job and the way we work. What I hope won't change is what we do every day: finding books for the people who need them. So long as I can still do that, and so long as I'm still able to be where the books are, and in the company of the people to whom books matter most, I continue content with my lot.

See what the next fifteen years look like. Can't wait.

From The Castle, by Franz Kafka, translated by Mark Harman

"At night he gasped with pain, in the morning there were times when he wasn't sure whether he should go on, but then he overcame his reluctance and went."

From Chapter XIX. Petitioning
Posted by usedbuyer 2.0 at 12:12 AM No comments: