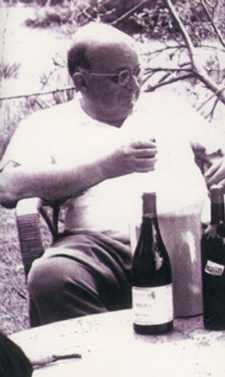 From Between Meals, by A, J. Liebling

"A popular dessert named for the star, the Lillian Russell, was a half cantaloupe holding a pint and three quarters of ice cream. If an actress had a dish named after her now, the recipe would be four phenobarbital tablets and a jigger of Metrecal."