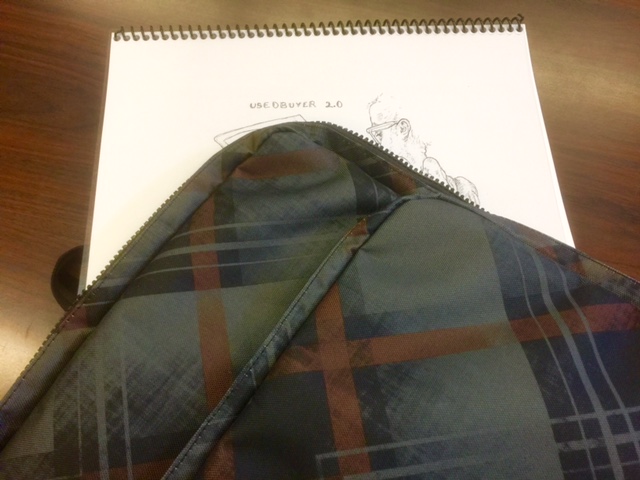 “For if you suffer your people to be ill-educated, and their manners to be corrupted from their infancy, and then punish them for those crimes to which their first education disposed them, what else is to be concluded from this, but that you first make thieves and then punish them.”-- Thomas More, Utopia

Watched two crows fighting over a coffee-cup-lid in the alley yesterday.  Fascinating contest consisting mostly of feint, parry, retreat, repeat.  No noise, which surprised me not a little.  One crow would collect the inverted lid from the ground, drop it to answer a challenge and then the other would rush forward to grab the thing where it fell.  Went on for some time.  At one point, the smaller of the two birds even managed to fly roughly three feet from the ground with the prize in his beak before dropping it.  All this over what appeared to be an empty coffee-cup-lid.  Car came down the alley at last and ended the duel.  The lid was abandoned.  Perhaps it was all just sport, that duel over nothing much.

I rather love living in a city with more birds than most, and I've become specially fond of our crows.  We have a large population, and supposedly ravens as well, though I don't know that I've ever actually seen one of those.  From my own observation I would say the crows are the kings of the city streets.  I've seen them chase off everything from the usual finches and pigeons to seagulls easily twice their size, though I did once watch a seagull kick a crow's ass in the parking lot I use for work.  Tough little customers nonetheless, crows.  They've a bad reputation traditionally; as thieves and harbingers of death and bad luck.  Nonsense of course, except for the thievery.  Once saw a crow snatch a half-eaten sandwich from the lap of a dozing old rummy. "Opportunity makes a thief." as Francis Bacon said.

Watching the crows always put me in mind of that Ted Hughes poem about the begats, "Who begat Never / Never, Never, Never / Who begat Crow", etc., and of Arthur Rackham's crows, from his illustrations of Peter Pan, I think it was, among other things.  Both those boys liked crows too, each in his way.

I am reliably informed by a member of our Security crew at the bookstore where I work that a shoplifter was apprehended stuffing a copy on my calendar, among other things, into her backpack.  That doesn't happen every day.  Pray, don't misunderstand me, the shoplifters are quite regular in their work, but then so is the Security crew.  But why would someone risking jail-time just to steal one of my calendars?!  Hardly hardened criminals, the girls Security caught that day -- there were two, though only the one felt the need of my 2016 Calendar of Literary Caricatures.  Between them, as I understand it, they'd taken all sorts of art supplies, two hardcover novels, my calendar and various odds and ends.  Wouldn't seem likely then that they came in looking to boost my calendar specifically.  Still, it caught somebody's eye.

On reflection I suppose I'm... flattered?

Copies of Serial Doodler and my other little efforts have gone missing from the bookstore before.  Presumably those were lifted as well, if not simply lost one way or another.  Humble as my efforts have been, at least they were books.  This though would be the first time a thief was actually busted with one of my calendars in her bag.

Why steal such a thing?  Most of our regular shoplifters are rather hapless young fools, often with money enough in their pockets to pay for the things they've stolen.  These junior Arsène Lupins tend to take small items, pens and candy-bars and the like, anything that can be slipped unobtrusively into a backpack or coat-pocket. When caught, they cry.  The rest, if not quite professionals, are certainly harder types; homeless junkies and sneak-thieves rather than kleptos or delinquent thrill-seekers.  Such a crew tends to take more expensive items: sports jerseys and art books, fountain-pens, and pricey chotskies from the Gift Shop; things that might be sold, in other words.  What anyone might realize from such trade must be negligible, but if one were hungry enough, for either food or a fix, there is an obvious if inadequate logic to the crime.  Based on what I was told of what my shoplifter took, I'd guess she was nearer to being one of the former type than the latter.  Calendars, even more commercially produced ones, have no more resale value than the colored pencils she also stole, in fact, less.

I don't flatter myself that there's much traffic in blackmarket caricatures.

The motives of my admirer and her companion in crime don't actually matter as they were duly arrested and presumably charged with petty larceny.  The bookstore does not take these things lightly.  Rightly so.

That said, I rather like the idea of these particular crows being true, if impecunious aesthetes.  I don't know the titles of the books they took, but one rather hopes these might have been nice editions of Huysmans' Le Bas and maybe a leatherbound copy of The Portrait of Dorian Gray.  The art-pencils and the rest were meant to aid the creation of some startling new work of genius, and my little black and white calendar was meant to find pride of place on their garret-wall, to inspire them.

I suspect however that it was just the coffee-cup-lid one of them found inexplicably attractive all of a sudden.