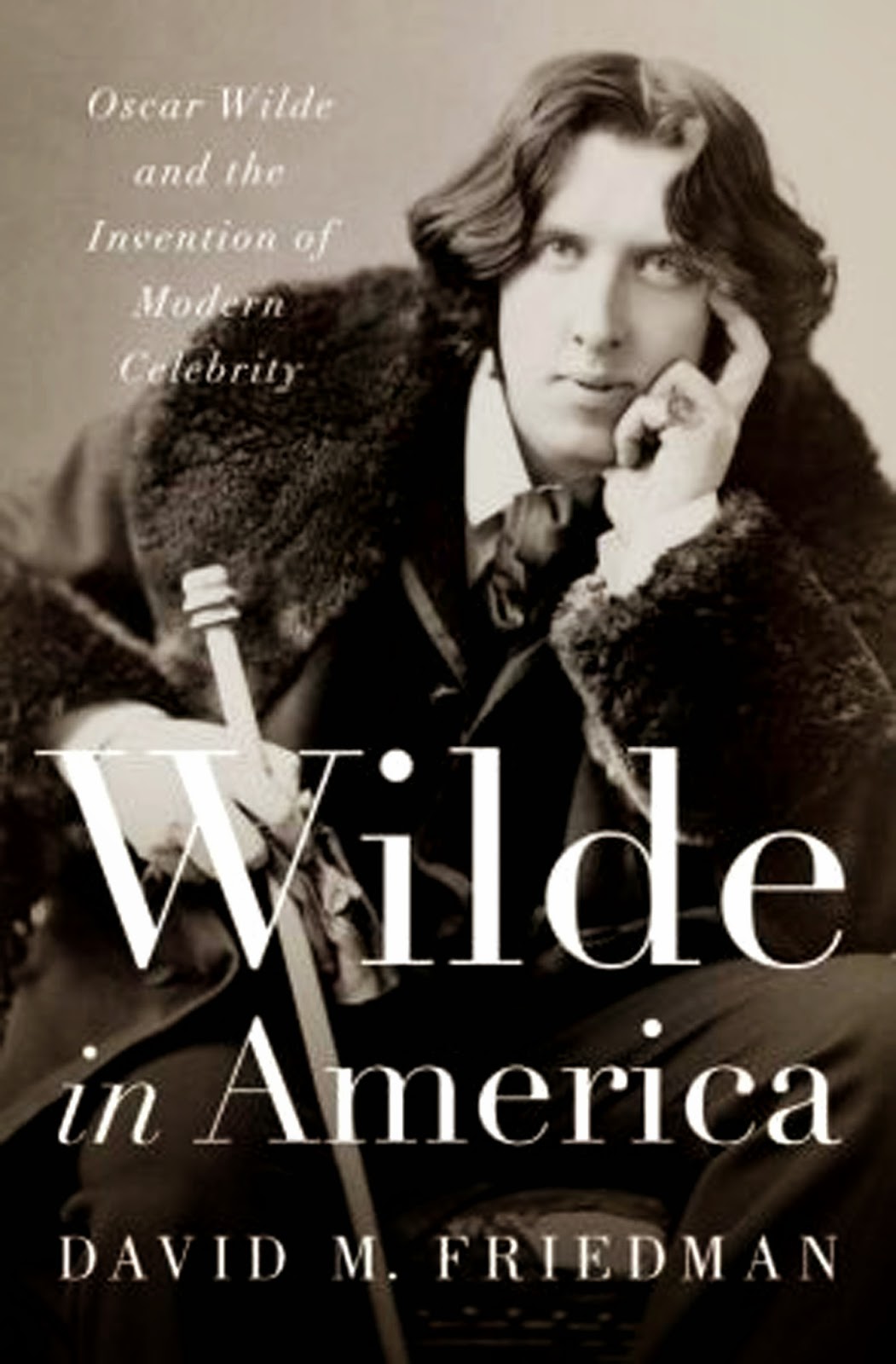 From Wilde in America: Oscar Wilde and the Invention of Modern Celebrity, by David M. Friedman

"Though Wilde was certainly more celebrated for his wit than was Longfellow, it was the aging American who got the biggest laugh during their meal.  This happened when Longfellow told Wilde of his encounter with Queen Victoria, who had invited him to Windsor Castle when the poet was touring her country, giving readings, in 1868.  The queen said a number of very kind things to her flattered guest, after which he expressed his shock and delight to find out he was so well known in Britain.  'Oh, I assure you, Mr. Longfellow,' the harrumphed.  'You are very well known.  All my servants read you.'"

From Chapter 4, Celebrity is Contagious
Posted by usedbuyer 2.0 at 12:40 AM