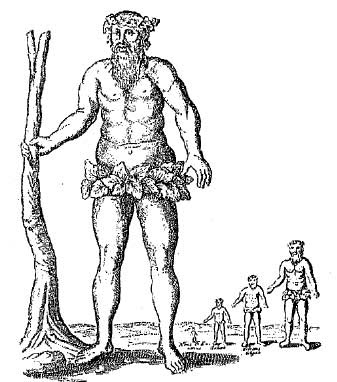 From Specimens of English Dramatic Poets, Who Lived About the Time of Shakespeare, by Charles Lamb

"When a giant is shown to us, does it detract from the curiosity to be told that he has at home a gigantic brood of brethren, less only than himself?"