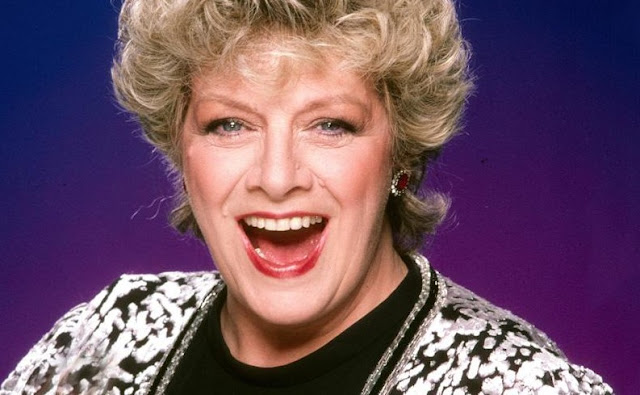 We have our first roses! After the lilac, now already faded, I live in anticipation of the first full rose coming into the house. This year the weather has surprises us by behaving as if it were already July in Seattle. In the unexpected warmth of this week, our little rose bushes have rushed up into the sun and now not one but two deep red and fragrant blooms sit before me on my desk!

The books on my shelves are littered with roses. It seems the world over there has hardly been pen put to paper that sooner or later did not end in a rose. Henri Matisse said something to the effect that anyone who would paint a rose had first to forget all the roses that were ever painted, and so too it would seem should the writer forget all the roses pressed in books. The idea that I should add here to the weight of the roses already memorialized with so light a thing even as I might write, does not much suit either me, my talents or my purpose.

I will just say, in my utter indifference to the horticultural terminology, I like my roses full, fat and fragrant. Pretty little flowers are all very well, but I like roses that strain their stems, that fill a bowl with just three flowers, that perfume the room from a single bloom. I like my roses red, yellow, white and pink, dark to light, even subtle in their shade, but abundant. Roses are summer to me, just as lilacs are spring, and like summer, I want them to last, to come back as soon as they can, and to riot with color and scent and profusion.

To celebrate the return of my roses, I sit tonight, the first night of a long weekend for me, in a light cotton nightshirt, not usually worn until July, my bare feet propped on the dictionary table, a tall glass of mostly orange juice, iced, at my elbow. The window is open to a very cool breeze and the lights are low. Upstairs my husband sleeps the sleep of the dead with two fans rotating all night, the television probably still on, all the lights still blazing. But I am in the mood for roses...

And so I listen to my favorite Rose. When Rosemary Clooney died a few years ago, I mourned her as I might a true friend, for so she has been and is to me. We all have favorites. If Lady Day is supreme, and Dinah Washington had my favorite voice, and Anita O'Day my favorite swing, if Ella was, in my humble opinion, the greatest American singer, nonetheless, Rosie is and will always be my singer, my Rose. Her biography is harrowing, but that is not why. If she understood heartbreak and hard times, so has many another Lady standing by a piano. If she loved, as I love, the songbooks that collectively comprise the greatest music ever made in America, others have loved them, and understood them, and even sung them as well or better. Clooney's voice was once a pure and pretty thing and remarkably, it never left her, but it isn't quite the voice it was in the recordings I love the best. If Blue Rose, the perfect album she made with Ellington, is my favorite of her first and most lasting fame, it is not my favorite. I haven't one among the records I love best, the records she made with Concord Jazz for the last twenty fives years of her life. I like my Rose best when she was fat. I like her older, wiser, even a little breathless, her phrases maybe a little shorter, her notes held lower and not so long, when she seems happy of the breaks.

There are artists, and Matisse comes back to mind, for whom old age was not the curse it might have been, artists whose contentment in their work continues, whose work continues and adapts to change, simplifies but remains inspired, inventive, beautiful. Such a one was Rosemary. Cursed in her earlier recording career with many an awful song, some of them her biggest hits, and usually encumbered by overblown orchestrations, full, for instance, of mawkish strings on almost every ballad, her younger voice soared above the cacophony, full of light and sweetness and feeling. By the time she came to record for Concord Jazz, she was allowed to sing with superb ensembles, musicians and soloists of rank, and when she had the chance to swing a big orchestra, it was Basie's. John Oddo, her gifted and loyal accompanist and musical director, understood as well as she did both the limitations and satisfactions of a singer past her youth. Like her lost lover Nelson Riddle, the great arranger, her producers at Concord made for her the kind of comfortable, familiar atmosphere, all too rarely arranged for the great pop singers as they grow old, in which she could address her audience with all her heart, putting on tape much of the joy and humor, the simple pleasure of Clooney's singing in the kind of intimate spaces she preferred and mastered. She sang with orchestras a lot in her latter years, but she was able, as only the greatest popular singers can, to create an intimacy not dependent on setting.

That's why Rosie's still my girl. Listening tonight to the little laugh she brings to the bittersweet lines of a muted and smoky arrangement of "These Foolish Things," on her record, For the Duration, or to the pleasure she so obviously takes in upping the beat of "I'm Confessin' That I Love You" on Rosemary Clooney: The Last Concert, working with a full orchestra, I can only smile at the ease with which she makes every song both conversational and as amusingly memorable as a great anecdote. But it is Rosie singing me a ballad, which she did straighter and better than any other singer in American music, that makes me love the woman. She understood the power of narrative love, telling a lifetime in even the simplest lyric. When she sings "I Concentrate on You" on her Cole Porter album, she takes me from first love to last, singing, as it were, over her shoulder, but never losing the optimism with which she begins the song. So many songs...

If no other recording survived, I would listen to her sing Jimmy Van Heusen's "Imagination" and know, from just that one rueful tune, that no other singer ever spoke so directly to my heart. The woman understood sadness just as she knew joy, just as she sang, perfectly.

Tonight, I smell my new roses, and sip my drink, and just listen to my favorite singer. And when, on Mothers and Daughters, a tribute to her children, she sings with such slow poignancy, a song I know and otherwise love best when Alberta Hunter rocks it, Irving Berlin's "Always," I cry again to think she's gone, my Rose, but I have her voice here with me still, and, as she says in the song: