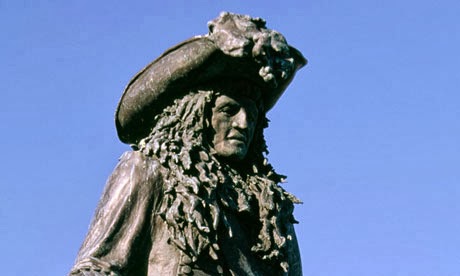 From The English in Ireland, Volume One, by James Anthony Froude

"The imagination of ordinary men is unequal to the reproduction of circumstances other than those by which they are themselves surrounded; and, when the political or moral mischiefs of particular opinions seem to have disappeared, they condemn measures as bigoted and tyrannical which, had their lot been cast in other times, they would themselves been the loudest in applauding."

From The Opening of the Penal Era, Section VI
Posted by usedbuyer 2.0 at 12:01 AM