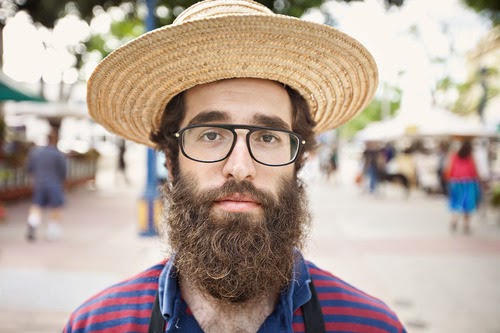 From The Later Roman Empire, by Averil Cameron

IN OUR OWN DAY

"Alongside the highly educated bishops such as Ambrose and John Chrysostom, who took so well to public life, were monks, nuns and hermits who ostentatiously rejected any attachment to secular culture or education and thus directly challenged the values of their surrounding society.  Like similar challenges to conventional mores in our own day, this pose often had more than a little affectation about it, and the alternative lifestyle adopted had it's own conformism."

From Chapter X, Culture in the Late Fourth Century
Posted by usedbuyer 2.0 at 12:06 AM