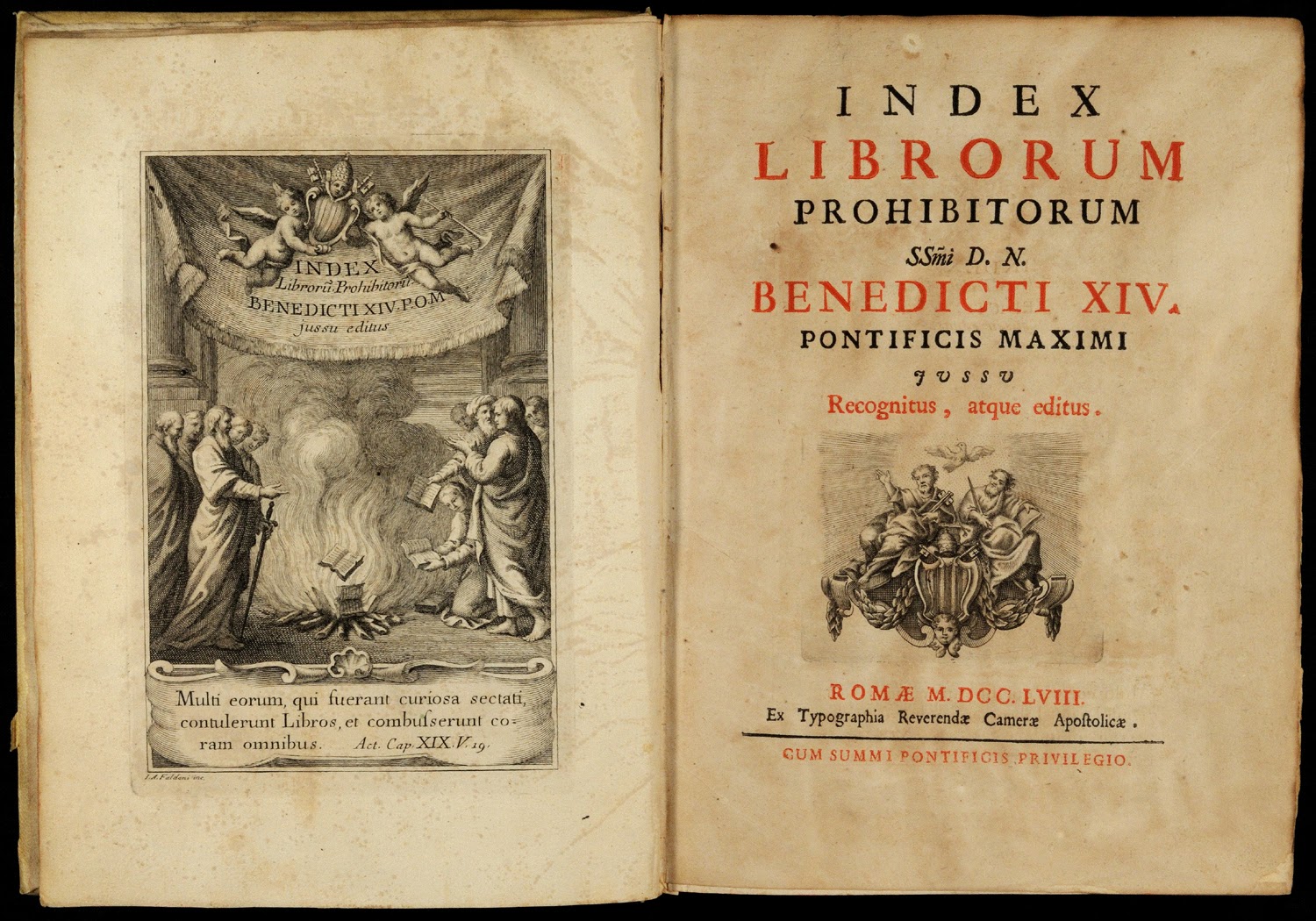 From The Science of Shakespeare: A New Look at the Playwright's Universe, by Dan Falk

"In spite of Montaigne's avowed devotion to his Catholic faith, many people came to see the Essays as an irreligious, even dangerous work.  A century after its publication, the Vatican, which had seen no problems with the book initially, decided not to take any chances, and placed the Essays on its Index of prohibited works."