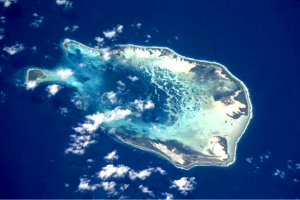 From An Urchin in the Storm: Essays About Books and Ideas, by Stephen Jay Gould

"Great achievements often wipe out public memory and restart a scientist's professional clock.  Darwin, for example, pursued a successful career as a geologist before he published a word on the origin of the species, but how many of his admirers and denigrators know he solved the problem of the origin of coral atolls?"

From Triumph of a Naturalist
Posted by usedbuyer 2.0 at 12:07 AM