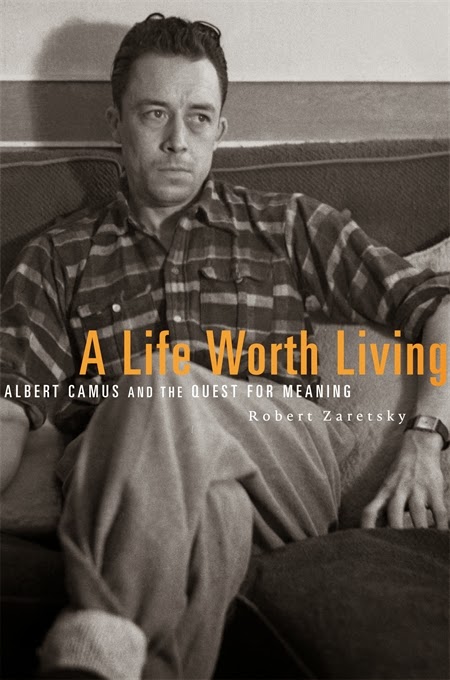 From A Life Worth Living: Albert Camus and the Quest for Meaning, by Robert Zaretsky