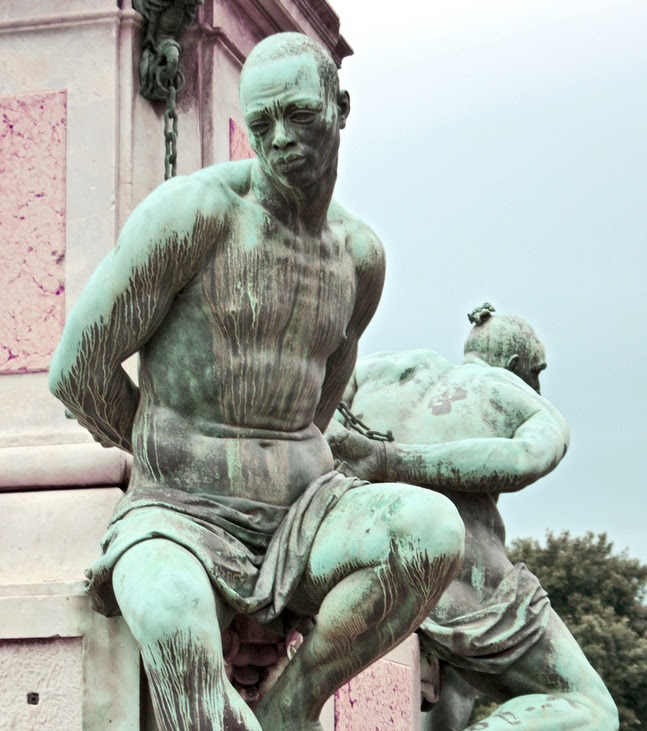 "Aesop relates that a man who had bought a Moorish slave, believing that his color had been acquired through chance and the bad treatment of his former master, caused him to be carefully treated with many baths and potions. It turned out that the Moor did not improve at all in his tawny complexion, but he wholly lost his former health."

From Resemblance of Children to Fathers