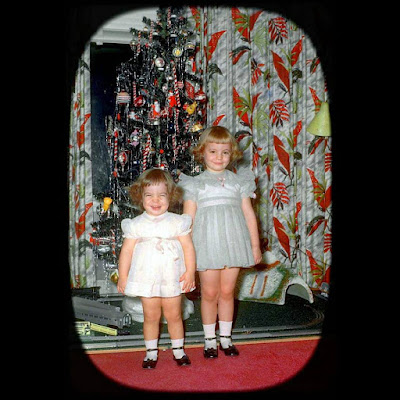 Barb and Wendy were inseparable at that age, though Barb tended to be a bit overshadowed by her more dynamic little sister. "Wendy was just an adorable little firecracker," Barb would say later, "so I just let her go." And it came as quite a surprise to everyone when Barb became the first woman in 100 years to be indicted in the state of Minnesota for running a brothel. "Fun girls are a dime a dozen," Barb would claim in her unpublished prison memoir, Minnesota Madame, "but bookkeeping takes skill." (Wendy stood by her sister to the bitter end. "Hell," she told friends, "who do you think paid for the bariatric surgery and all my divorces?!")
Posted by usedbuyer 2.0 at 1:42 AM