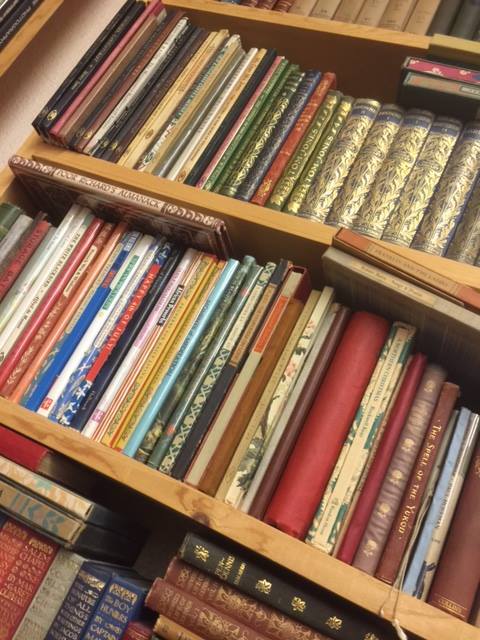 When folks bring their out-of-town guests to the bookstore where I work, often as not it's as part of a tour of the university campus and the surrounding environs, maybe a stop on the way to see the Fremont Troll.  It's good to work in a place about which the locals like to brag.  And we do get the occasional bibliophile tourist as well. (It is a really big bookstore, where I work.  Despite the name -- University Book Store -- everybody's welcome.  You can spend the day -- and there's food, coffee, beer and wine, come to that.)

When I get friends in from out-of-town, we go to bookstores.  It's true that I always bring them in to the bookstore where I work, but it's also true that we invariably go other bookstores as well.  It's kind of who we are, my friends and me. 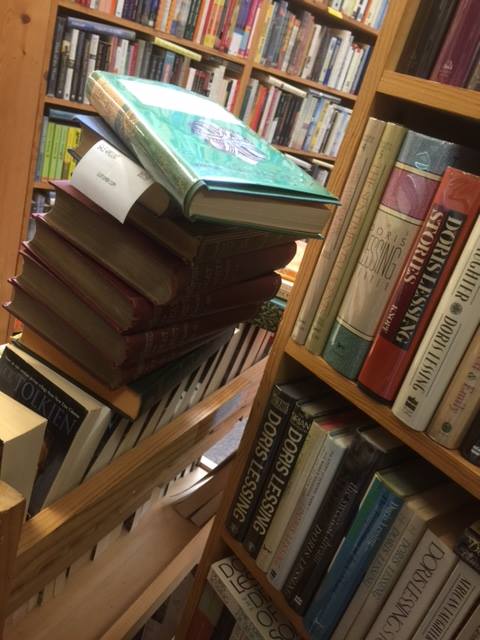 Generally we travel either South to the glory that is Powell's in Portland, or North to visit Henderson's. 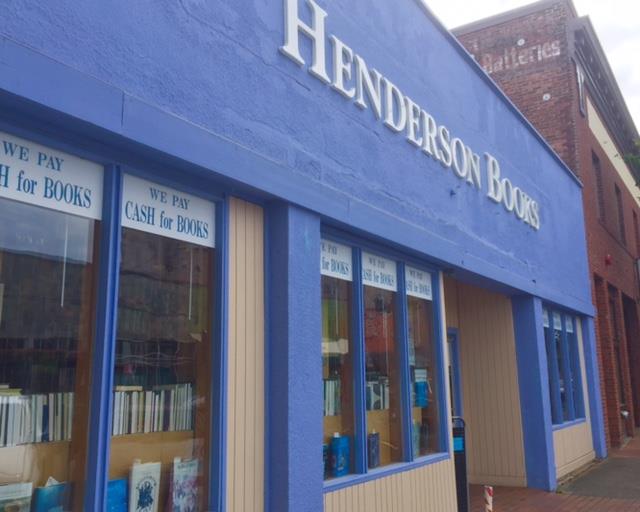 Less prepossessing than the great Portland institution, my favorite bookstore in Bellingham, Washington is never the less one of the true bibliophile delights of the Pacific Northwest.  (I may actually have spent more money there than at Powell's, believe it or not.)  It is almost the definition of a great used bookstore; with an extensive poetry selection and room upon room of sometimes rare and often overlooked English literature, including a fair number of Canadian editions, to no one's surprise considering the nearness of the border. 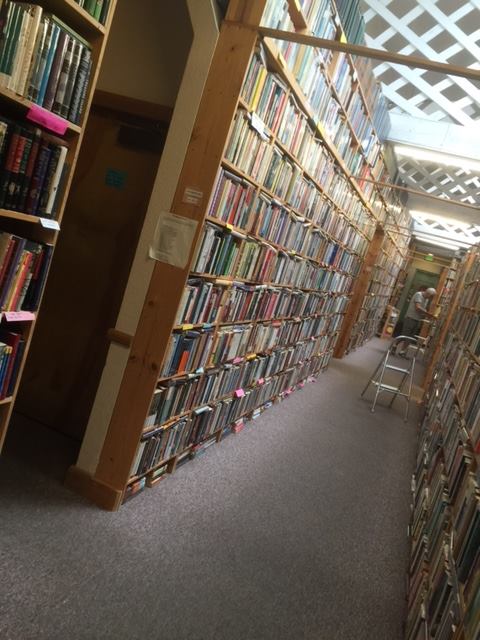 As a reader who, in Dr. Johnson's phrase, has "more friends in the other world than this," I find many such in the Essays and Criticism room, up and down the crowded Lit aisles, in History, etc.  Among the treasures I found this time were a handsome volume of Sheridan, an omnibus of Thomas Love Peacock, and a Wilkie Collins I did not know.  If I am book-shopping with friends, as I almost invariably am when at Henderson's, said friend will sooner or later be called on to express admiration for some unlikely volume usually unknown to them, the discovery of which will make me -- and perhaps only me -- squeal with surprise and delight.  This trip, my dearest friend, R. was the one who, having been prompted to do so, pretended to joy with me over finding all four volumes of James Anthony Froude's Short Studies on Great Subjects (1867–82). 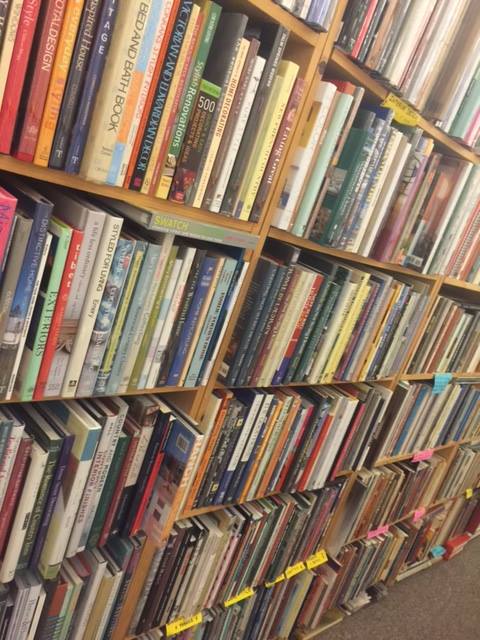 We stayed overnight at a local casino and returned to the bookstore the following day, to finish the hunt.  I could spend a day, come to that, in just the Art room (pictured above.)

I realize that not everyone would find a two day book-trip quite so exciting as my friends and I do, but we are people of simple means and most "refeened" tastes, so for us, Henderson's is a little slice of heaven.

There are still great, used bookstores in Seattle -- and great bookstores in general -- but there are still a few, a precious few, in the Pacific Northwest well worth the day's drive.  So grateful to find that to still be so.
Posted by usedbuyer 2.0 at 11:25 PM