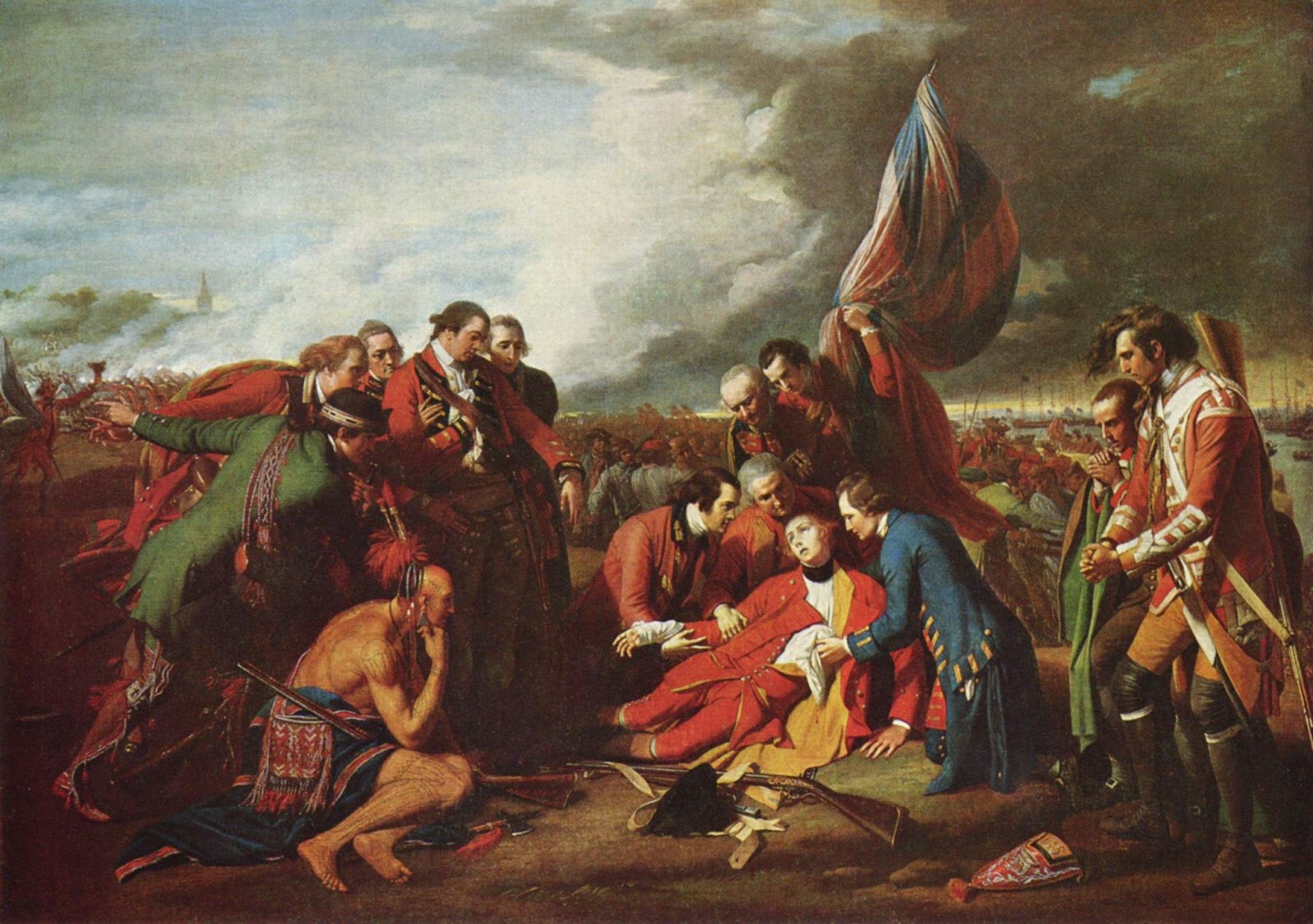 From Montcalm and Wolfe, Volume Three, by Francis Parkman

WITH A LOW VOICE

"He used to tell in his later life how Wolfe, with a low voice, repeated Gray's 'Elegy in a Country Churchyard' to the officers about him.  Probably it was to relieve the intense strain of his thoughts.  Among the rest was the verse which his own fate was soon to illustrate, --

'The paths of glory lead but to the grave.'

'Gentlemen,' he said, as he his recital ended, 'I would rather have written those  lines than take Quebec.' None were there to tell him that the hero is greater than the poet."