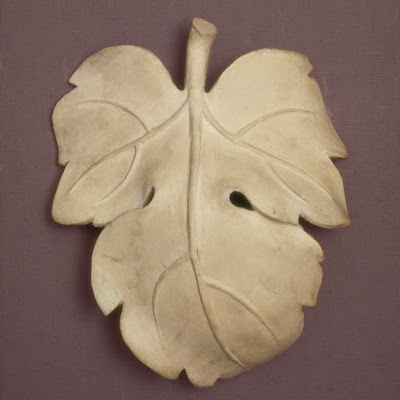 “For books are not absolutely dead things, but do contain a potency of life in them to be as active as that soul was whose progeny they are; nay, they do preserve as in a vial the purest efficacy and extraction of that living intellect that bred them.”


One of the primary fallacies of American optimism is that once established, progress is immutable. Nope. Retrogression is as natural to human endeavors as sweat. Think lapsed gym memberships, failed diets, and recurrent Republican majorities.

Personally, I was a fan, not of everything mind, but a fan. Tumblr became a platform for the democratization of sex online; it was free, anyone could post content, and while I never participated directly, I enjoyed the show. Not easy to remember now, but by the nineties gay porn had become as rigidly defined as Kabuki. All the men had the same muscles, haircuts, and routines. It all, or nearly all looked like the dance floor of Rage in West Hollywood. It was expensive and boring and numbingly conformist. Then the Internet happened and suddenly it was a Brave New World of dudes and daddies and personal web-cams. Later still, platforms for shared content -- like Tumblr --drained a good deal of the money out of the business and anybody who wanted to could be a "content provider." That part was exciting. Variety reigned. Open to all comers. Dance like only those that wanted to were watching.

Now it seems sex has been reclaimed by Capitalism. Alas.

After review by some anonymous human, Tumblr decided that earlier posts on the bookstore's Tumblr did not meet their new community standards. Dozens of existing posts were flagged. These were appealed. After review, posts featuring books by Lidia Yuknavitch, Herve Guibert, Tom Bianchi, Robert Mapplethorpe, Samuel R. Delany, and Edmund White do not meet their new community guidelines. Those posts have been made permanently private. “This decision cannot be appealed.”

Presumably this all makes sense to a machine.

Tumblr is not alone in this. Twitter is having a belated identity crisis. Friends of mine have been sent to "Facebook jail" over similar content issues, mostly involving nudity and art. (Naked is bad, even in a drawing.) Hate speech, racism, white supremacy, Nazis, and pseudo-science have all, quite rightly, been in the news as newly problematic -- again -- for all the big platforms. The one thing everybody: movies, TV, social media, seems to agree on? Dick. Dick is bad.