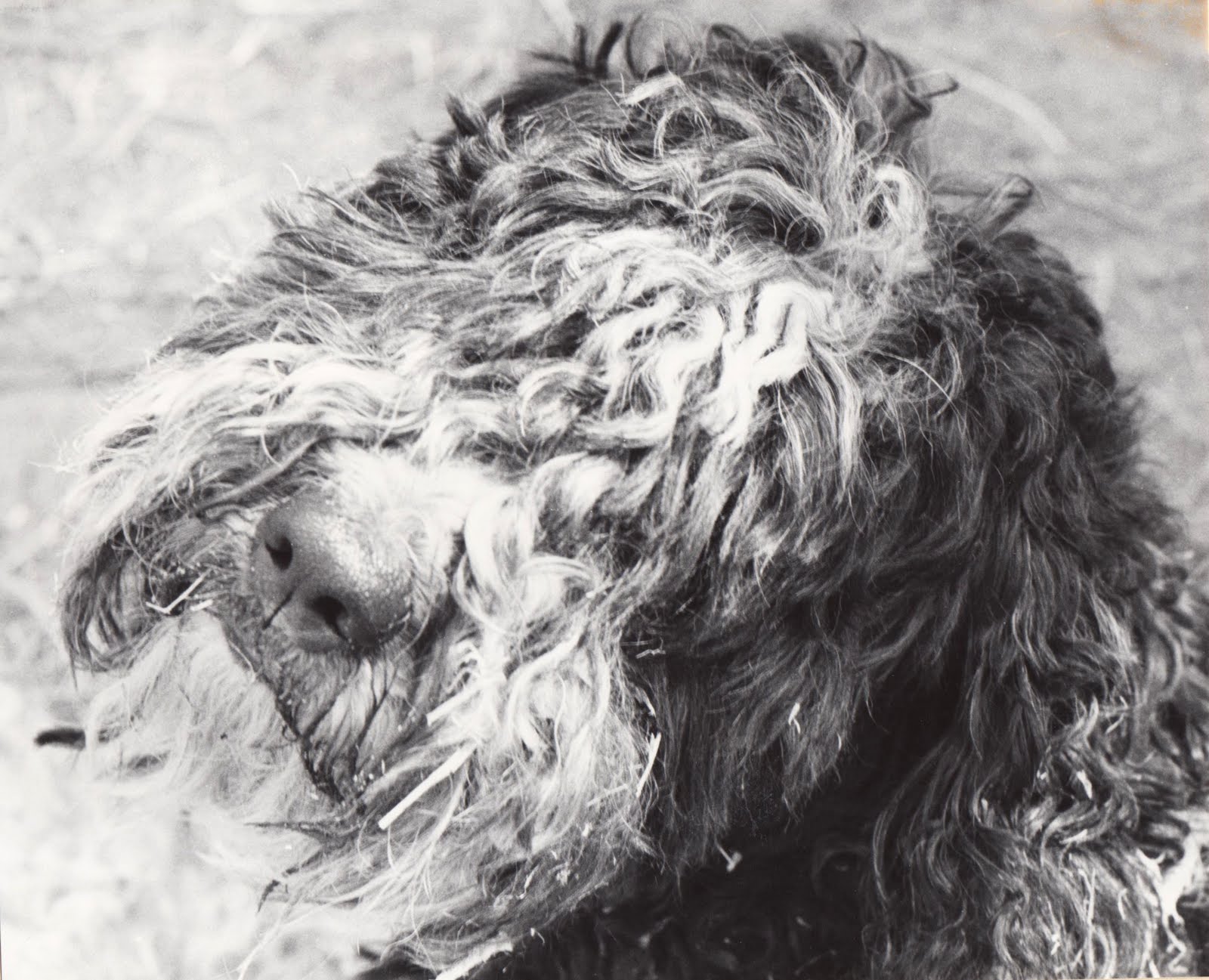 Evidently, I may yet learn to do this whole blogging thing, at which I've now been working pretty consistently for better than three years. Go figure. Old dogs, new tricks, you follow me.

As regards my noodling here, the most persistent complaint, if the infrequent notice of kind friends can even be so called, has been my failure to ever quite grasp the advice of dear old Polonius as to "the soul of wit." See? It's a problem. Conversationally, I'm not so bad. I can reign it in; answer yes or no, ask for diet coke with that cheese-steak, speak without semicolons. But writing? I'm just not that good.

Blogging, it has been explained to me, is all about the immediacy of response. Oh. See, it isn't that my reactions are somehow more thoughtful or considered or the like, I just... go on. This has meant, among other effects, that when I do write here, I tend to exceed the length generally understood as being appropriate to the format, AND there's the inability to let something go when all I meant to do was say, say, "Read this new book!" Won't even bother reviewing all the unfinished drafts of things I've long since forgotten my reason for starting as I never quite got to the point and can't winkle it out now from the clues left in those first four paragraphs of rhubarb.

Well, boys and girls, turns out I was doing this sort of thing properly for months now, elsewhere and simply did not realize the direct application to this enterprise, available all the time if I had but looked. Seems that once I started actually writing the occasional thumb-nail review of this or that book for Goodreads, either as I finished reading the book, or because I'd decided to put the title, with a short explanation, on some new list, I was creating exactly the kind of content readers actually expect from what is after all basically "a books blog." (Friend from the ol' country calls them this and it sounds charming, I think, despite my dislike of that word, "blog" as either noun or verb.)

When I finally tripped to the copy and paste necessary for reposting these short, sometimes very short, and some not really all that short by the standards of the medium reviews, I spent the better part of last evening doing just that. As most of what was added was dated from the original site, I dropped those in here on the corresponding dates. Done.

I like the look of these, and their unexpected conformity to the existing online standard; a starred rating system, titles linked to other reader's reviews, etc., on Goodreads, lil' cover illustrations within the body of the text, blab, blab, blab. I think the little darlings look great here.

I spent part of the evening hunting out as many of these old dears as I could find among the many titles listed that do not have any written review attached. Seeing some books I'd meant to write about here at obviously greater length but, typically never did, I've also decided to use this format to at least get my brief recommendation, as it were, on the record after all. (Thus, for example, today's Quick Review. Anyone interested enough can click on the tag under the latest and get all these Quick Reviews to date.)

What these little entries really remind me of most are those ol' bookstore reliables, the shelf-talkers, or staff recommendation cards that are still found in pretty much every surviving Independent Bookstore. Funnily enough, I'd pretty much stopped writing up those cards at the bookstore where I work, 'cause I had a few that never made it into a display, and frankly, some of those that I had written -- not really fitting on even the most generous card provided -- occasionally got edited for space. Here again, the Internet provides, no?

So... see? I'm not just drawing doodles these days, I do actually still read books and even, now and then, write a lil' somethin'.