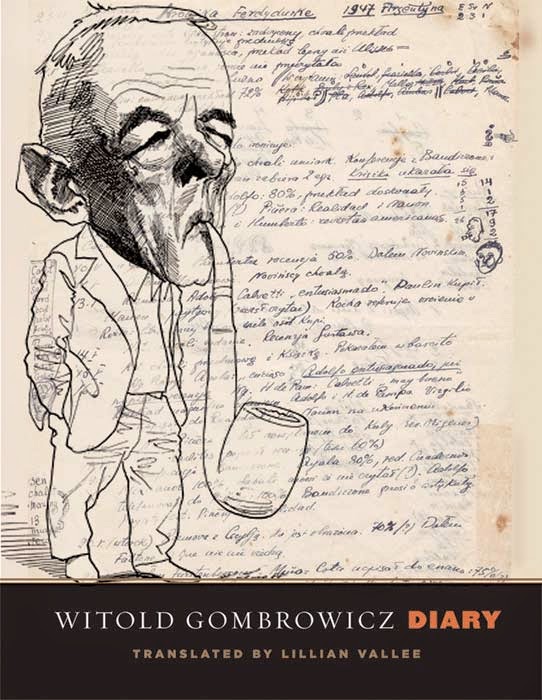 From Diary, by Witold Gombrowicz, translated by Lillian Vallee

AS THINGS ARE NOW

"As things are now, the author, though he is alive, has to pretend he's dead.  I was once present at a fierce discussion between Kott -- and Brieter? -- on what X 'wanted to say' in his last work.  They pelted each other with quotes.  I proposed that they put the question to the author over the telephone and even gave them his number.  They stopped dead in their tracks and in a minute began to talk about something else.  When the problem was reduced to a question over the telephone, it ceased to interest them."